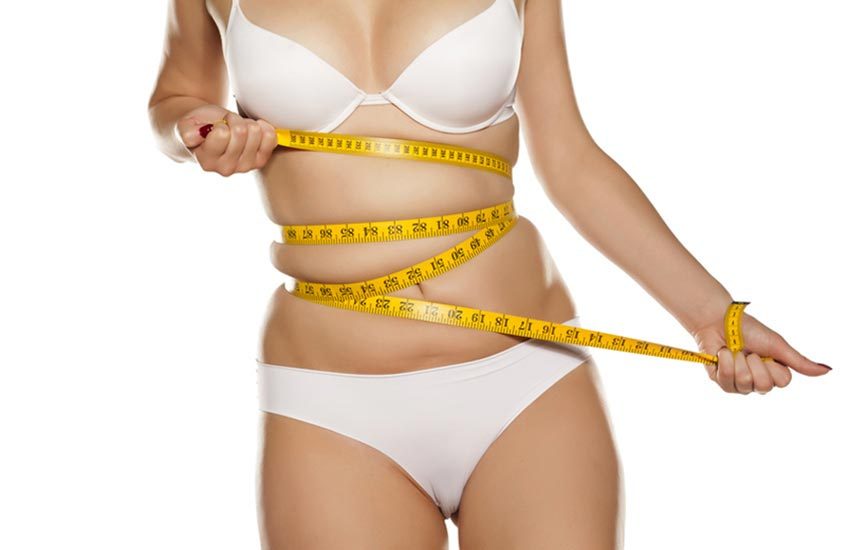 The topical fat is created due to the excessive and abnormal accumulation of fat in various areas of the body. It is difficult to burn despite any diet attempts. These body areas are determined by each person’s gender, age, hormones and genetic predisposition. Topical fat affects the women in the buttocks, thighs, abdomen, inner knee and arm, while the men, the most commonly in the abdomen where there is large accumulation of fat causing various health problems.

In this case, thermal mud treatment is used to combat obesity, cellulite and skin imperfections. The main components of the mud are brown algae, red algae and centella asiatica, which penetrate the tissues and act where the problem comes from. The brown algae are used to treat accumulated fat or simple obesity and swellings.

Centella has the ability to stimulate collagen biosynthesis through skin fibroblasts. It improves blood circulation and is said to act “soothing” in the central nervous system.

Mesotherapy is a technique by which we inject substances under the skin. It is called mesotherapy because our goal is mesoderm, that is, fat and connective tissue under the skin.
In our place we use a new generation machine that achieves mesotherapy using RF currents, which open up “channels” to the epidermis, resulting in the substances passing through the mesoderm.

To address local thickness and generally lower points one of our allies is phosphatidylcholine, currently used worldwide, is a phospholipid that can facilitate the transport and absorption of fat.
We also use L-carnitine which increases metabolism and fat oxidation, generating heat in the applied area. In addition to tonic and moisturizing action on the skin, it is recognized as an anti-fungal and fat-soluble component.
Finally, we use Lipo-in, which is indicated as a complementary treatment against obesity in all its forms and manifestations. Lipo-in acts against the body’s tendency to accumulate fat.

Electrotherapy is widely used in cosmetic aesthetics.
Programs designed by selecting the most appropriate streams for each case and combining them in such a way that they act at each stage of the malfunction to which they are addressed are used.

The local thickness electrotherapy program results in the following results:

I want an appointment

* This form is not a confirmation of the appointment.
You will be informed immediately about the availability or alternative date and time.